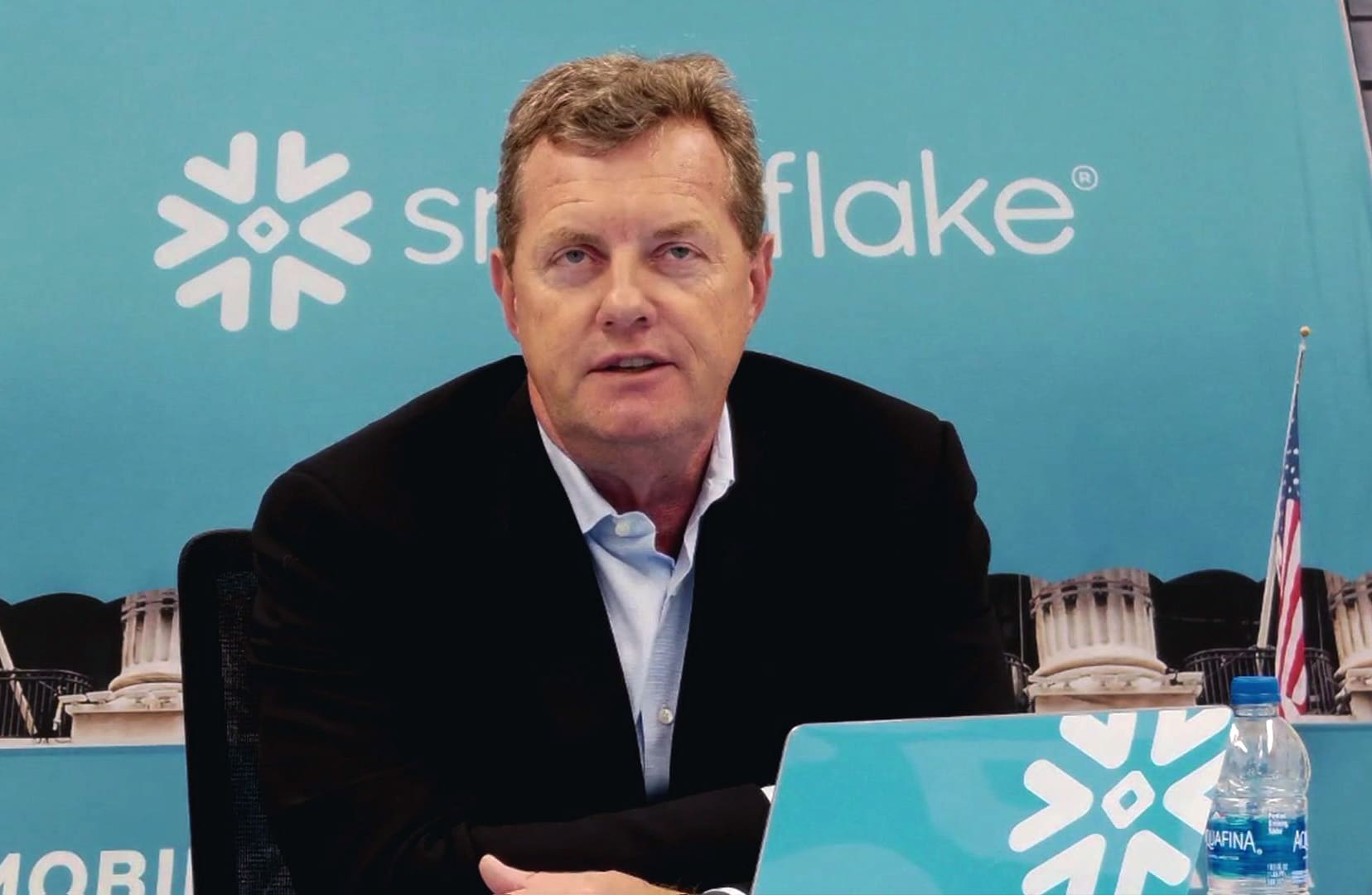 Snowflake shares fell as much as 8% in extended trading on Wednesday after the data-analytics software company barely met analysts’ expectations for product revenue, the company’s main source of total revenue, for the full fiscal year.

Here’s how the company did:

Revenue grew 110% year over year in the fiscal first quarter, which ended on April 30, according to a statement. In the previous quarter revenue increased by 117%. The company’s net loss swelled to $203.2 million from $93.6 million.

With respect to guidance, Snowflake said in the fiscal second quarter it expects to generate $235 million to $240 million in product revenue, which delivered 93% of Snowflake’s total revenue in the fiscal first quarter revenue. At the middle of the range that would represent 171% growth. The projection came in above the FactSet consensus estimate of $235.4 million.

Excluding the after-hours move, Snowflake shares are down about 17% year to date, while the S&P 500 index is up almost 12% over the same period.

Earlier this month Goldman Sachs analysts upgraded their rating on Snowflake stock to buy from the equivalent of hold.

“With the stock ~50% off its highs from December 2020 relative to a 1% decline for our broader software coverage and +4% for the Nasdaq over the same time period, we believe investor expectations have become more balanced and see a path towards outperformance, as we believe the durability of growth is not fully reflected in the company’s current valuation,” the analysts wrote. They said that investors could rotate back into growth opportunities, and that Snowflake could introduce long-term growth and margin guidance at its Summit conference in June that could lift the stock.

Executives will discuss the results with analysts on a conference call starting at 5 p.m. Eastern time.

This is breaking news. Please check back for updates.

WATCH: Why this trader is buying Snowflake shares