‘Shubh Mangal Zyada Saavdhan’ introduced the audience to same-sex love stories and was hailed for its pathbreaking narrative and engaging performances by Ayushmann Khurrana, Jitendra Kumar, Neena Gupta, and Gajraj Rao. As the film completes a year of release, ETimes got in touch with Gajraj Rao, who was lauded for his role as the stereotypical patriarch who refuses to accept his son’s sexuality in the film.
Speaking about the impact that the film has had, he shares, “After the film’s release, I got a lot of messages and compliments from the LGBTQ community. But the best one that I received was on Instagram when a fan messaged me that he went to watch the movie with his mother and came out to her afterward. He told me his mother was very accommodating of his sexuality. With ‘Shubh Mangal Zyada Saavdhan’ we didn’t necessarily want to give out a message to society or create a revolution, we just wanted to make a family entertainer, which was duly achieved. I attended nearly 10 screenings of the film and the response was amazing!”

During the shoot of the film in Varanasi, the team came together as a family. Speaking about the atmosphere on the sets, Gajraj adds, “We had desert safari tents erected for us instead of the usual vanity vans; it was a totally different experience! We were initially wondering if it would be comfortable, but in hindsight, it was a blessing in disguise and turned out to be a memorable experience. We would sit outside the tents and chat, sing songs with Neenaji, Ayushmann, Jeetu, Manu Rishi, Maanvi.” 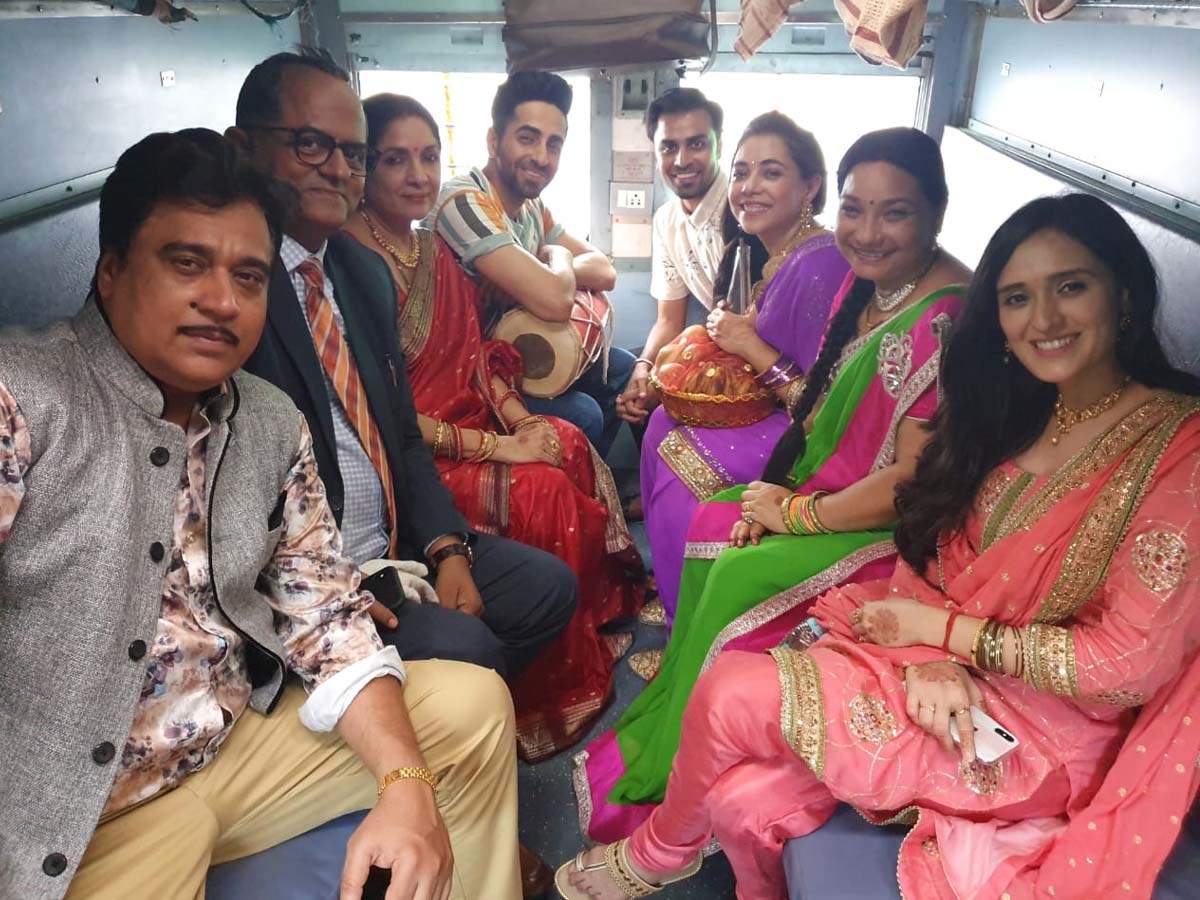 Gajraj Rao and Neena Gupta’s camaraderie garnered a lot of praise too. When asked if he feels stereotyped in fatherly roles, the actor reasons, “My father worked in the same job in railways for 35 years but never complained of monotony. I come from that background and find myself lucky that I am getting an opportunity to work with such brilliant people. It can get stereotypical when the scripts are boring and you are doing the same story but all my roles are different. In ‘Badhaai Ho’ I was adjusting with everyone, while in ‘Shubh Mangal Zyada Saavdhaan’ my character wasn’t accommodating at all. So, despite playing a father, the atrributes of my roles are very different.” 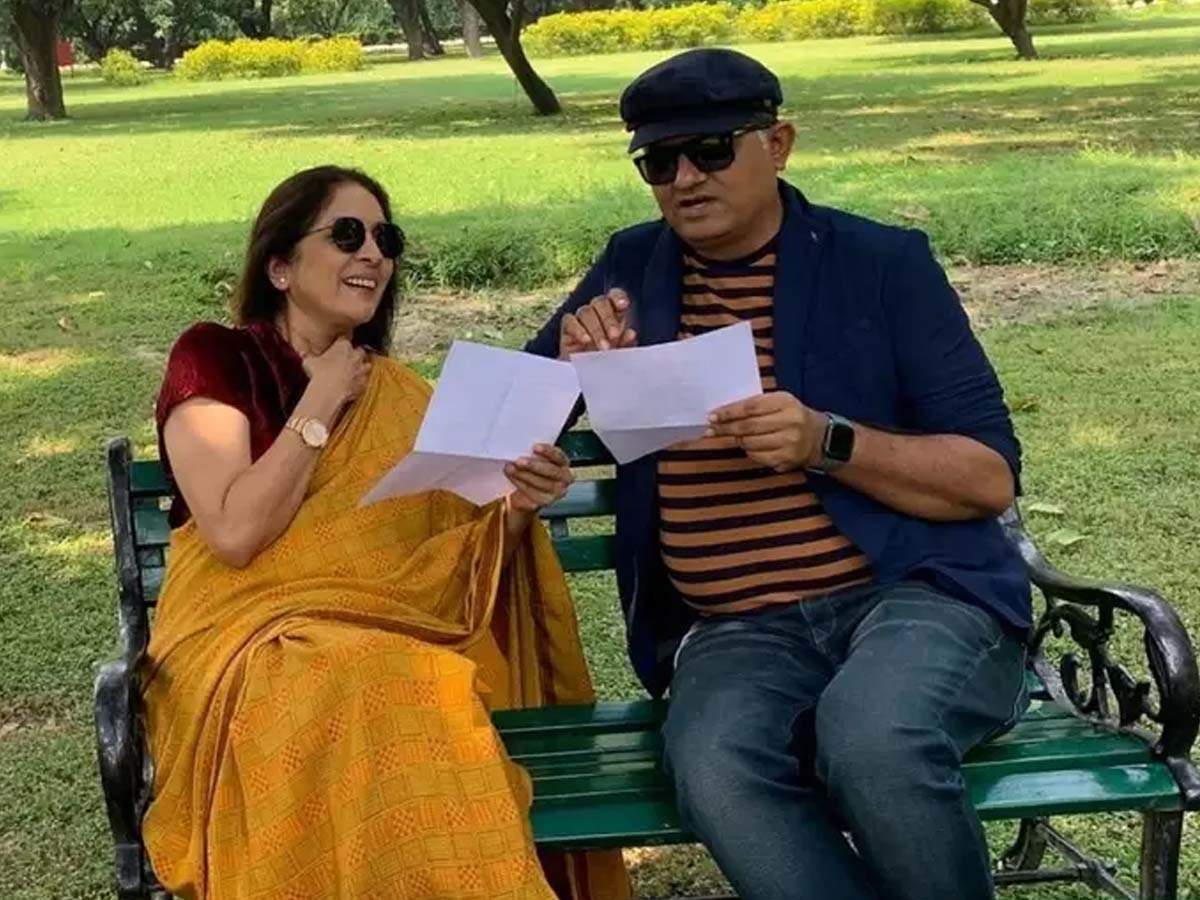 Speaking about Neena Gupta as a co-actor, he gushes, “Neenaji is an amazing co-actor, I feel very confident in her company. I can easily work with her in 10 more films. In fact, it was she who had got a narration for ‘Shubh Mangal Zyada Saavdhaan’ first and encouraged me to hear the script. But again, it is not just about our pair, it is the combination of a brilliant script, talented director, and an amazing team backing us.” Prod him about their next collaboration and he says, “We are being very selective. Neenaji and I will do a film only when we get a good script; we are very clear about that.”

Entertainment breakingnews - March 3, 2021 0
MX Player's 'Hello Mini 2' has made Mrinal Dutt grin from ear to ear. The actor's phone is still buzzing with praises from the...